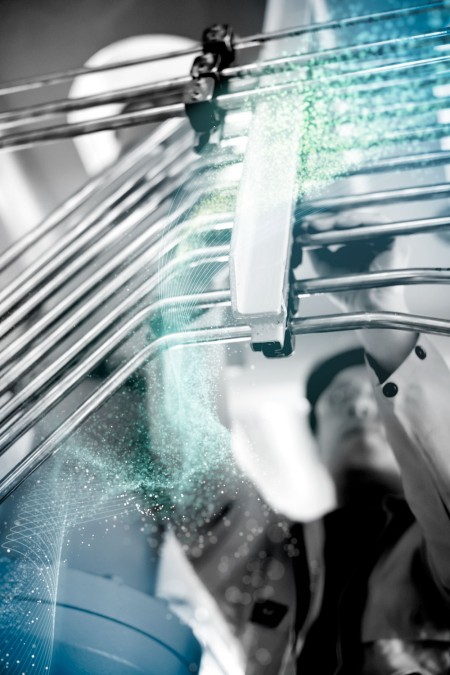 Agility Subsea Fabrication AS is a long-standing and premier supplier of subsea template and manifold systems, SURF structures and subsea processing systems.

We have a unique, long-term relationship to leading subsea technology provider, has been an integral part of our main customer’s supply chain since 1992, and in the offshore market since 1982.