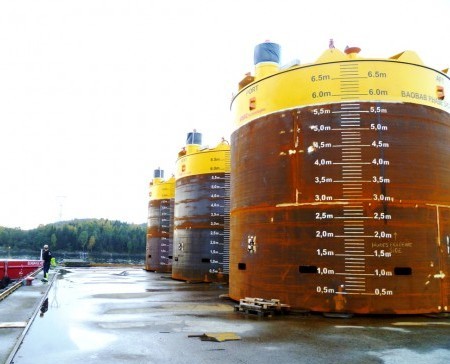 Agility Subsea Fabrication AS (ASF) has been awarded by TechnipFMC the contract for fabrication of subsea modules for project in Angola.