Nominated to Business Success of the Year 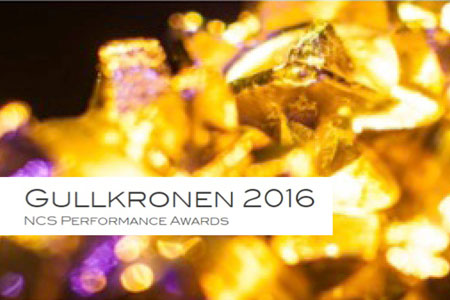 Agility Subsea Fabrication nominated to «Business Success of the Year 2016

Rystad Energy’s own Gullkronen awards companies, teams or people, who have shown outstanding achievements on the NCS during the previous year.

Eight prizes will be awared – four for E&P achievements, three for the oil service sector and an «Honour Award».

The jury consists of industry and Rystad Energy representatives.