The YME field comprises of two separate main structures, Gamma and Beta, which are 12 km apart. The field was discovered in 1987, with production started in 1996, but ceased in 2001, because the operation of the field was no longer regarded as profitable by Statoil (Equinor).
YME was the first field on the NCS be be considered for redevelopment after being shut down, and first oil is expected Q3 of 2020.
Repsol (55% stake) is now the operator of the Yme field, with Lotos(20%), Kufpec (15%), and OKEA (10%) as license partners. 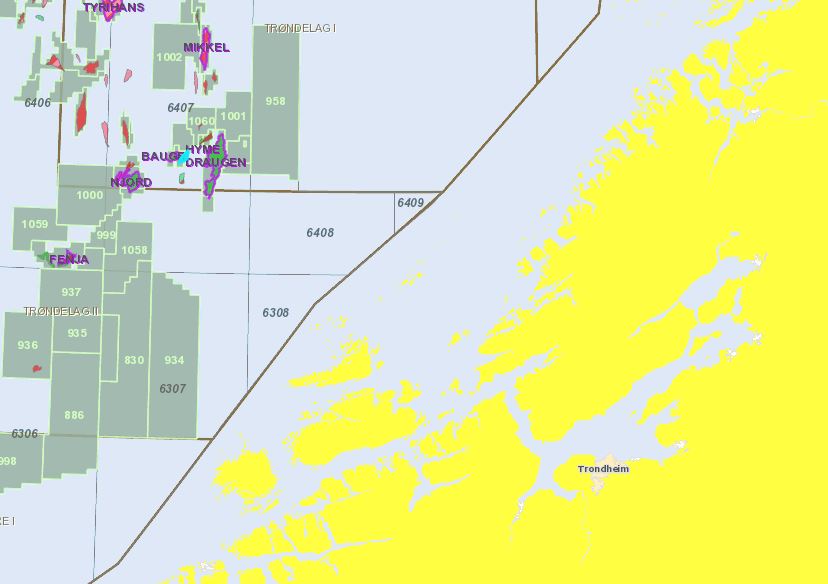